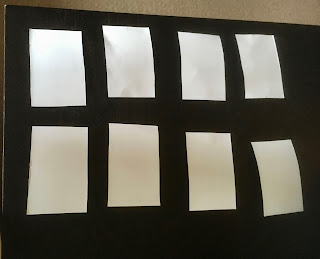 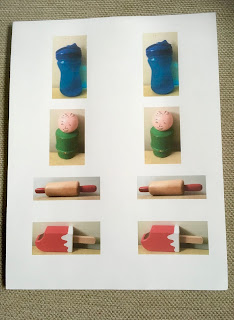 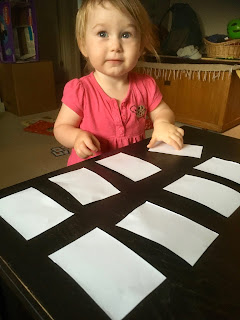 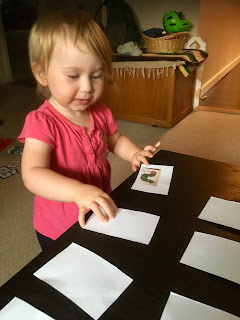 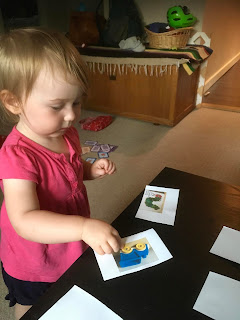 The game is just like Memory or Concentration.  You turn over one card then pick a second if they are the same you keep them.  If they don't match you turn them back over.
Signs that we worked on were same, different, your turn and my turn. 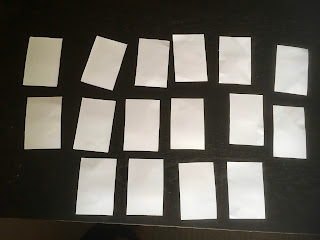 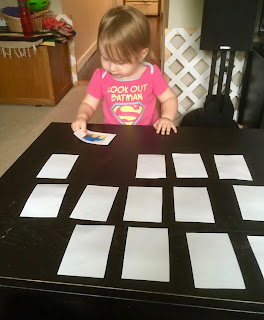 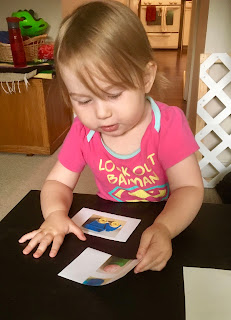 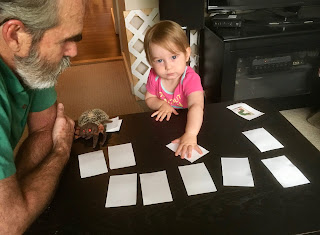 Opa joined in the game. 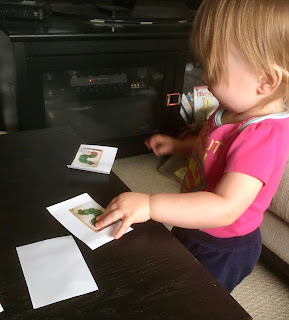 She was pretty excited to find two the same.

Posted by StrongStart at 8:35 PM No comments: