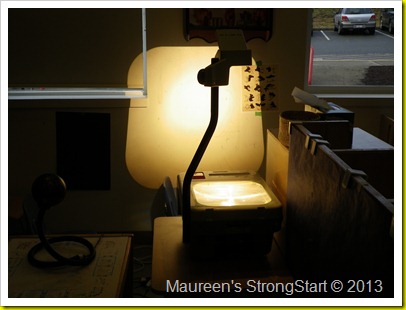 Today’s art was an attempt to draw the children’s silhouettes.
But the children weren’t interested in just sitting. 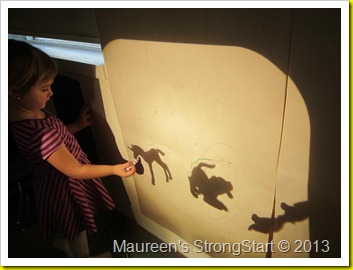 So a quick change up and the children were drawing
animal silhouettes on paper on the wall. 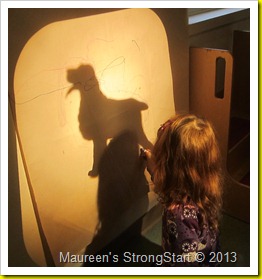 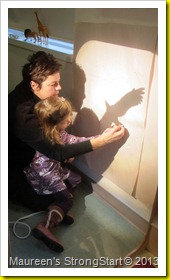 It took a few tries for them to figure how to position their
bodies to draw while seeing the image.  I was impressed that
they didn’t give up. 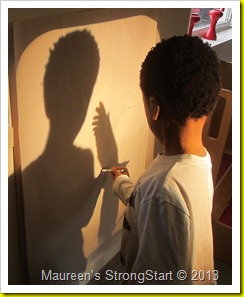 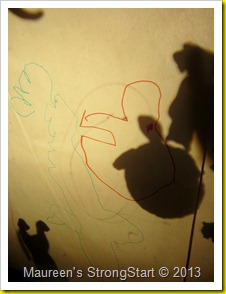 It took a few tries to follow the edge of the silhouette rather than the
shape as a whole.  They could recognize their animal when done. 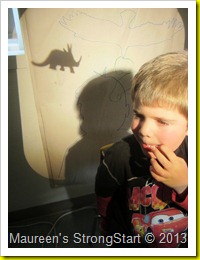 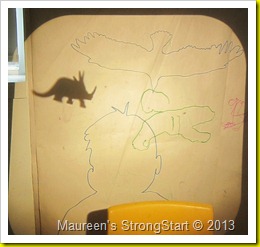 Finally, one child showed interest to have his own silhouette drawn. 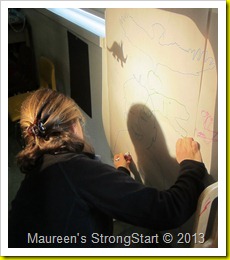 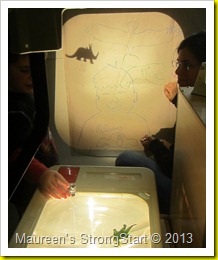 I like how his aunt finished off his details, right down to the picture
on his t-shirt. 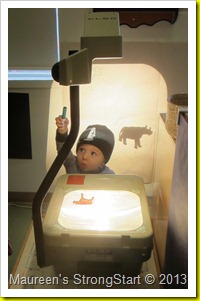 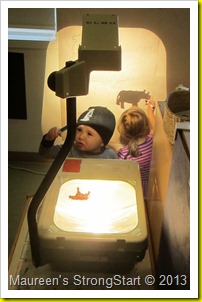 Interest wasn’t always art based.
Posted by StrongStart at 9:22 PM No comments: