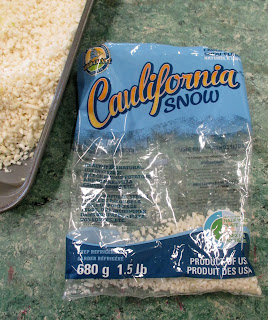 This week we made Cauliflower Bread for our snack.
Costco sells cauliflower already chopped which made it easier to work with the children.
I found the recipe at ifoodreal. 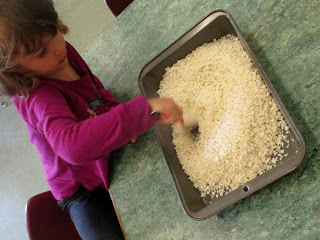 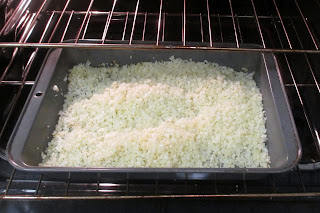 First you bake the cauliflower at 375 for 20 minutes.
When you take it out turn your oven up to 450 for the next step of baking to come. 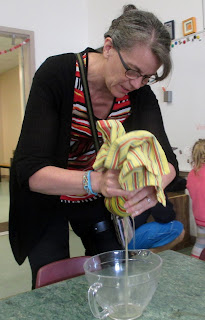 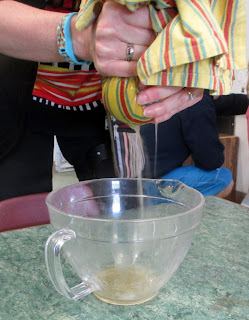 Place a tea towel over a bowl and scoop all the baked cauliflower into it.
It is still hot so let it cool a bit.
I did this part myself while the children watched me magically
make water come out. 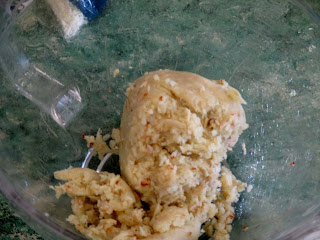 Once you have most of the liquid squeezed out place it in a bowl. 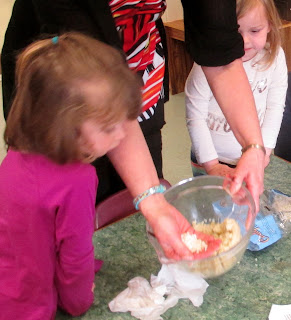 I had saved some of the original cauliflower and we did a comparison. 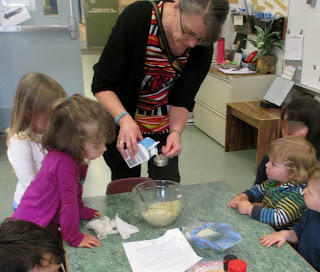 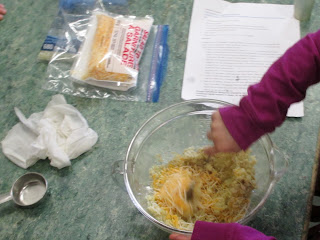 and a half cup of cheese. 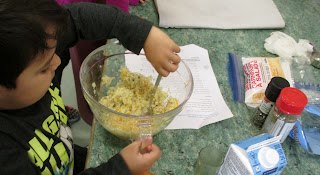 Sprinkle in a teaspoon of italian herbs and some pepper. 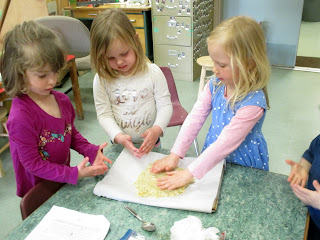 Cover a baking sheet with parchment paper and 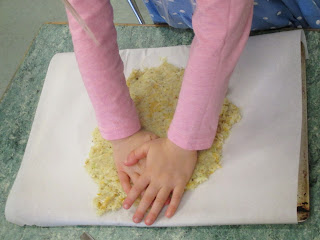 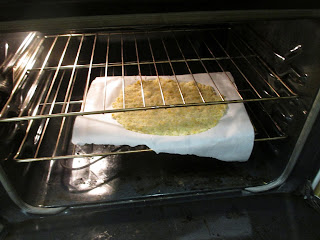 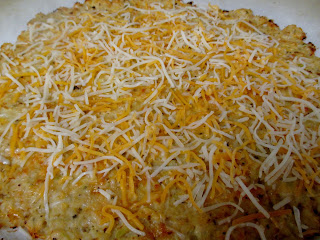 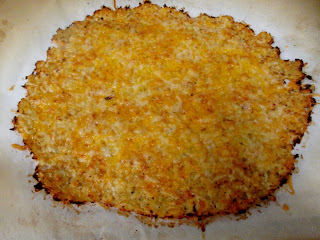 Put it under the broiler till golden brown. 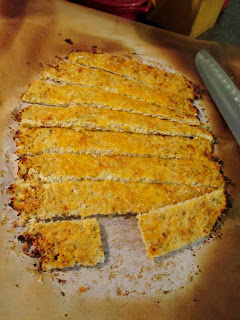 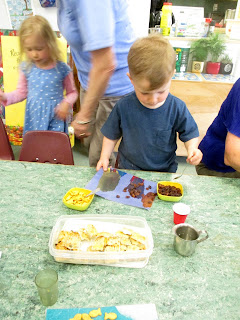 All that is left is to cut and eat.
Most of the children tried it and liked it.
I think because of the cheesy flavour.